The Shingle Creek Neighborhood
in Minneapolis 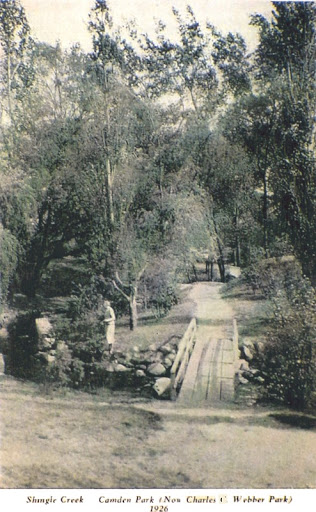 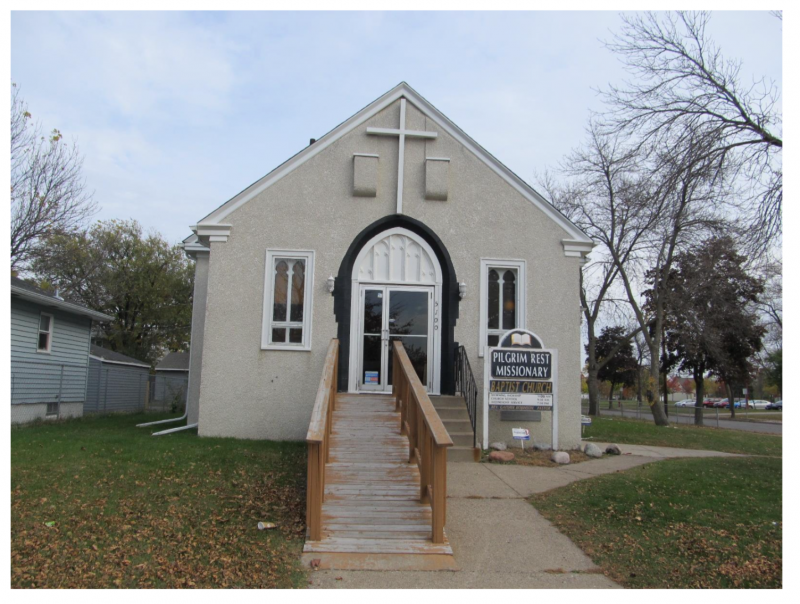 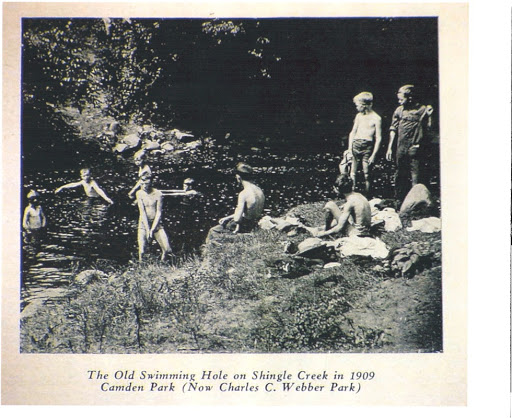 Shingle Creek grew from the area known as, “The Country”, that was on the “other side of the tracks” then Burlington Northern route to St.Marie, now CPRail’s switching yard before heading out of town. Farms flourished, the Mississippi River brought “River Pigs” on a “River of trees” every spring. Along with the shingle making plant, the Workhouse and the Johnson Brickyard were just down the road. Along with the Swedes and Norwegians who were living and working at the world’s largest lumbermill, C.A.Lumbermill, or Mereen-Johnson on Lyndale.

The Mississippi Courts and other homes along Humboldt Ave N brought desperately needed housing after WWII veterans returned from war.

Shingle Creek neighborhood was one of the first African American neighborhoods in the growing metropolis of Minneapolis in the late 1800’s and early 1900’s. Established in 1923, Pilgrim Rest is the oldest and only African American churchassociated with early settlers in the Shingle Creek area. The congregation then purchased two lots at the corner of 51st Avenue North and James Avenue North where the existing church is located.

Today, the Shingle Creek neighborhood is one of the safest neighborhoods in north Minneapolis and is a great place to raise your children with neighborhood schools, libraries, and many updated parks in and around which, include the Three Rivers Park North Mississippi Regional Park, Shingle Creek Regional ponds, and national recognized Grand Rounds National Scenic Byways.

Shingle Creek is Minneapolis’s most northwestern neighborhood, located in the Camden Community we are bordered by Lind-Bohanon and Victory neighborhoods of Minneapolis. To the North and West of our borders is the city of Brooklyn Center and with Shingle Creek Crossing less than two miles away. With easy access to Highway 100, Interstate 94 and 694, transportation around the Metro and beyond can’t get any easier.

Do you have a historical piece you would like to contribute? We’d love to hear from you! Complete the contact form at the bottom of the page and we’ll be in touch. Your contributions to this website are most welcome!

Who was Floyd B Olson?

It's a name you come across in the Shingle Creek and Minneapolis area. So who was this man and why do we have a road (Olsen Memorial Highway) and a school bearing his name? Floyd Bjørnstjerne Olson (November 13, 1891 – August 22, 1936) was an American politician and... 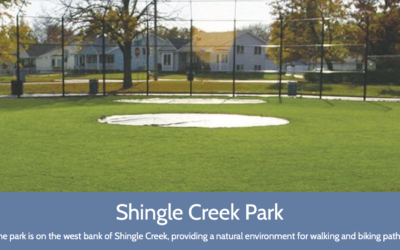 Name: The name of the park is taken from the creek. The creek’s name came from the shingle mills that once operated on its banks near the Mississippi River. The first petition from citizens for a park along Shingle Creek came to the park board in 1905, but that... 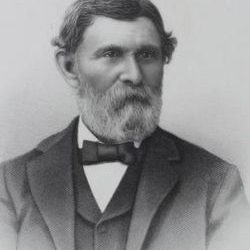 John Ware Dow and his wife Susan came from Maine, where he had been a circuit preacher for the Methodist Church. He resigned his duties there and came to St. Anthony in 1850. John went up the river from the ferry crossing above the St. Anthony Falls and took a claim...