Name: The name of the park is taken from the creek. The creek’s name came from the shingle mills that once operated on its banks near the Mississippi River. 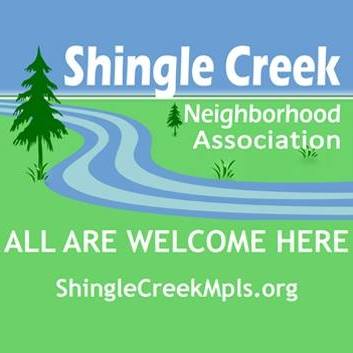